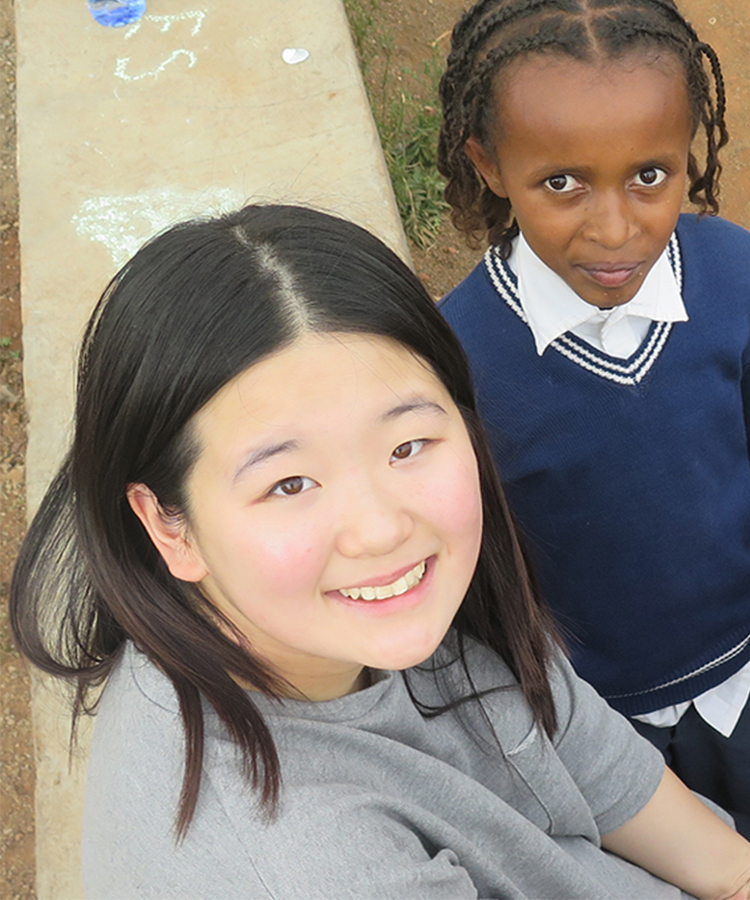 Bokyung took 10 Advanced Placement (AP) exams over the course of her final three years at the School—Biology, Calculus AB, Calculus BC, Chemistry, Italian Language and Culture, Microeconomics, English Language and Composition, Statistics, United States History, and Studio Art: 2-D Design Portfolio—and posted an outstanding average score of 3.80, earning the College Board’s highest honor, AP Scholar with Distinction, for demonstrating exemplary college-level achievement. She considers herself well-prepared for the academic rigors of college and believes her challenging course load taught her to be independent and to manage her time effectively.

Now fluent in both Korean and English and the recipient of a 4 on the AP Italian Language and Culture exam, Bokyung remembers what it was like starting out at TASIS as a fifth grader in 2010.

“I had never spoken English in school before and had never even heard of Italian,” she said. “I enjoyed the first few days of school, as it was a new environment where I could hang out with people I’d never seen before. After a week or so, however, I started to face cultural and lingual barriers. But I was persistent in my studies, and eight years later I have a much better understanding of the school’s diverse environment and have worked thoroughly on all my subjects. As I reflect upon these past eight years, I realize I could not have grown spiritually and academically without the early barriers that I now understand were learning opportunities.”

The internationalism of the student body is the aspect of TASIS that Bokyung found most inspiring. “Attending TASIS with students from 60 countries who spoke in 40 different languages made me find diversity to be a way of life—from learning how to make Chai tea from an Indian roommate to mastering how to cook crêpes from a French friend,” she said. “Such exposure to diverse cultures provided a holistic education that extended beyond the confines of a classroom.” 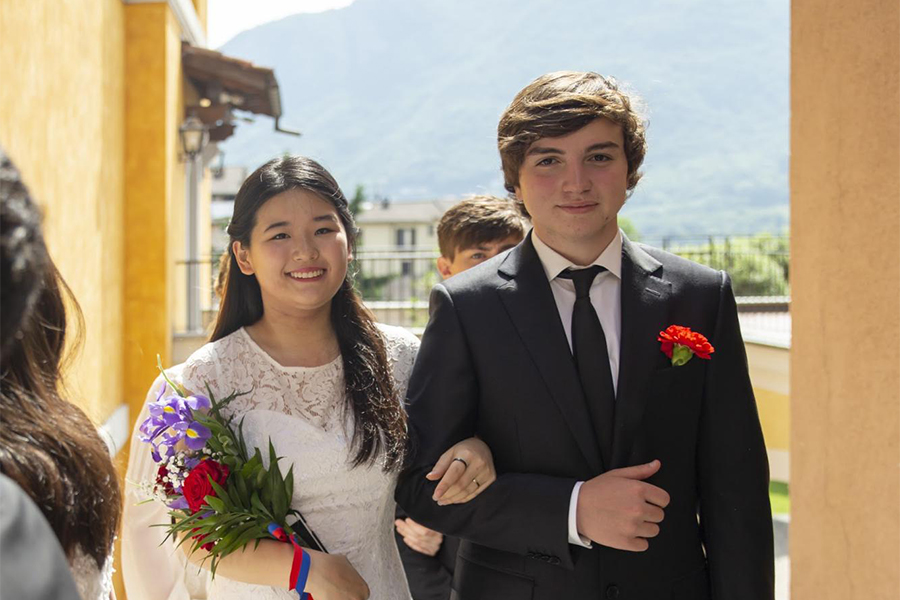 Bokyung’s memorable experiences outside the classroom included serving in student government during her freshman and junior years and making three trips to Addis Ababa with Nuove Fiore Ethiopia, a non-profit organization that aids and encourages the education of elementary school-aged and middle school-aged boys and girls in East Africa. She is one of just two students to go on three Global Service Program trips since the pioneering program’s inception in 2013, and she served as a student leader for her final two years. She described these trips as her most meaningful experiences at TASIS.

“During my first trip, I was surprised by the students’ openness toward me,” she said. “Having harbored illusions about the lives of Ethiopians, I had expected to observe dejection; however, the reality was a sharp contrast from my shameful and ignorant prejudice. The little angels were the most beautiful and positive children, filling the air with bright laughter. Within a few hours of stepping into their school, I became their entrusted guardian and they became a part of my permanent life. As days and weeks progressed, I became more ambitious, spending hours revising my lesson plans to cater to their particular needs. In a society where the general population is indifferent toward the value of education, the meager educational resources we were able to offer these children were that much more valuable to them.”

Bokyung cited EAL Teacher Tamara Schumacher (her advisor) and Science Department Chair Alex Ogilvie (“he always encouraged me to continue my studies chemistry”) as the teachers she’ll remember most fondly, thanked the College Counseling Office for opening her eyes to UK and US schools she would never have looked at had she stayed in South Korea, and, when asked what she will miss most about her time at TASIS, said, “I won’t soon forget the beautiful view that features the lake and the diverse community I've described. Many people have changed my life here and my view on many points. My worldview became much broader, and I will miss the memories I have made with my fellow students and all the incredible experiences we've shared together.”