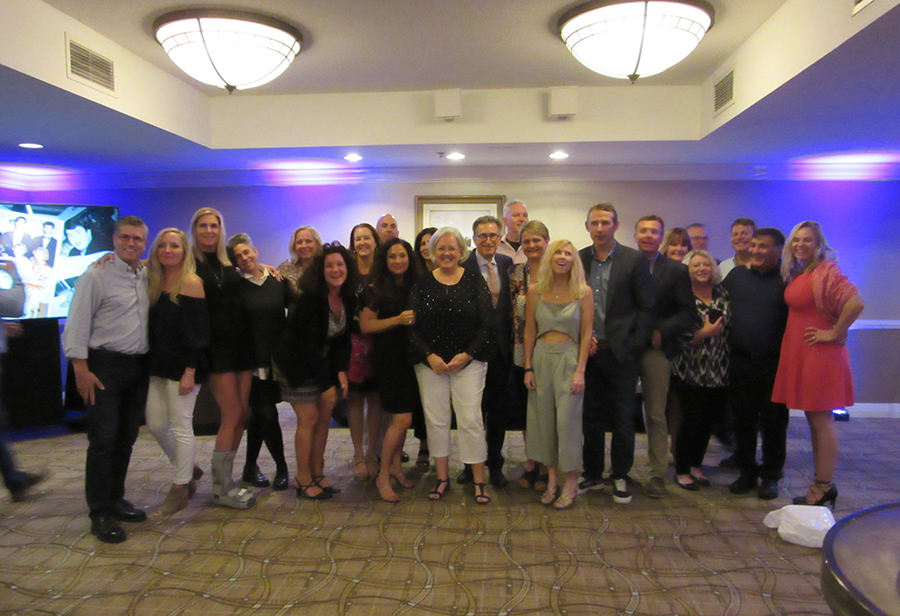 Twenty-seven alumni from TASIS Cyprus (TC) congregated in Alexandria, VA, for a fun weekend in September 2019. The last reunion had been in 2006, so there was a lot of excitement about this one—especially as TASIS Director of Institutional Advancement Bill Eichner, who has been with the School for nearly 40 years, was able to join in on the Saturday night.

Guests arrived on Friday, and the weekend kicked off with a yummy dinner at Taverna Cretekou, a Greek restaurant just a few blocks away from the reunion base that is owned and run by Cypriots.

Saturday was spent in ad hoc small-group outings before meeting up all together for the main reception that evening. The attendees all had TC in common, but actually four TASIS schools were represented: Cyprus, France, Switzerland, and England! The food was delicious, and the slide show and 80s music playlist prepared by Sharon Stewart Nasr TC’86 provided a perfect soundtrack to the evening. Yearbooks and other memorabilia were on show, but the most vivid memories were arguably created by Bill Eichner’s stories from Academic Travel mishaps, which had everyone crying with laughter!

Congratulations and thank you to Ingrid Agemian TC’86, who ably stepped in to organize the reunion after Dawn Taylor TC’84 unfortunately had to pull out. As the reunion wound down and the glow of memories set in, there was general consensus not to wait so long for the next get-together. Perhaps in Cyprus next time? 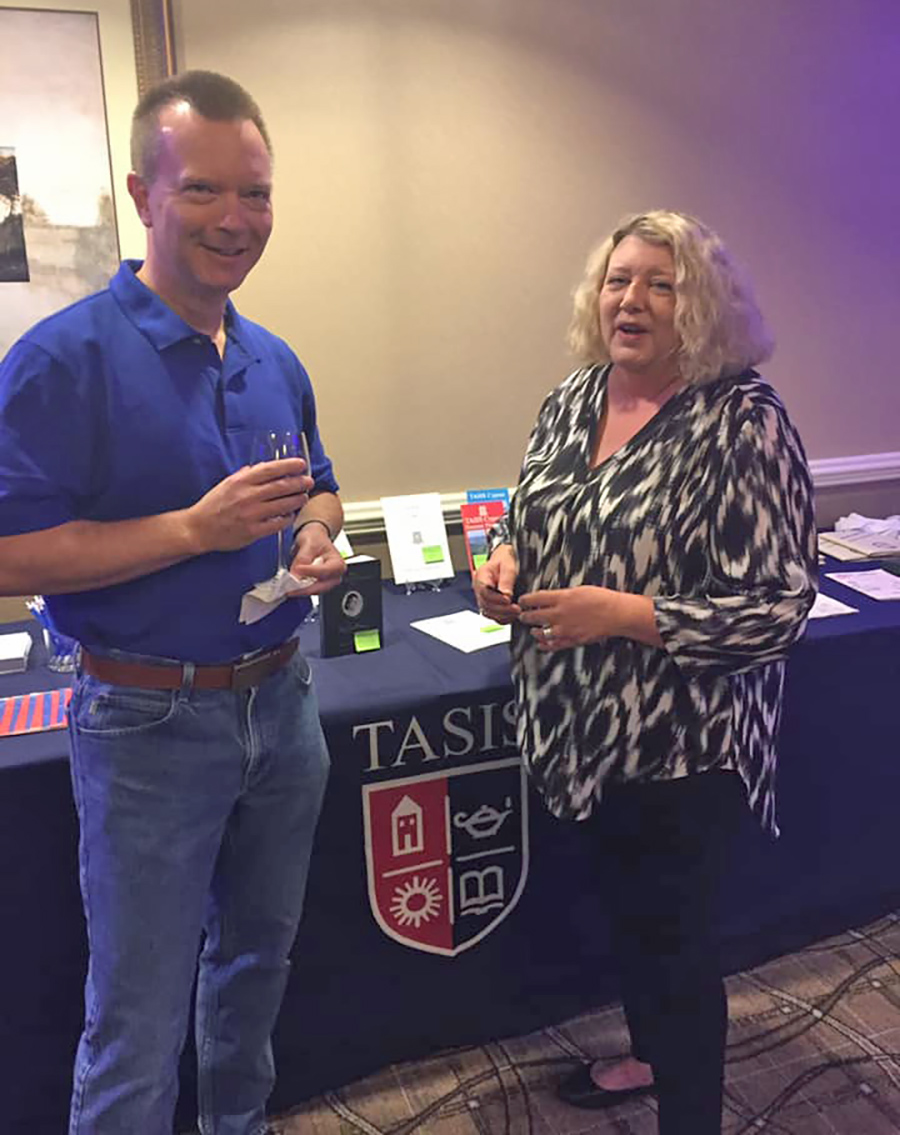 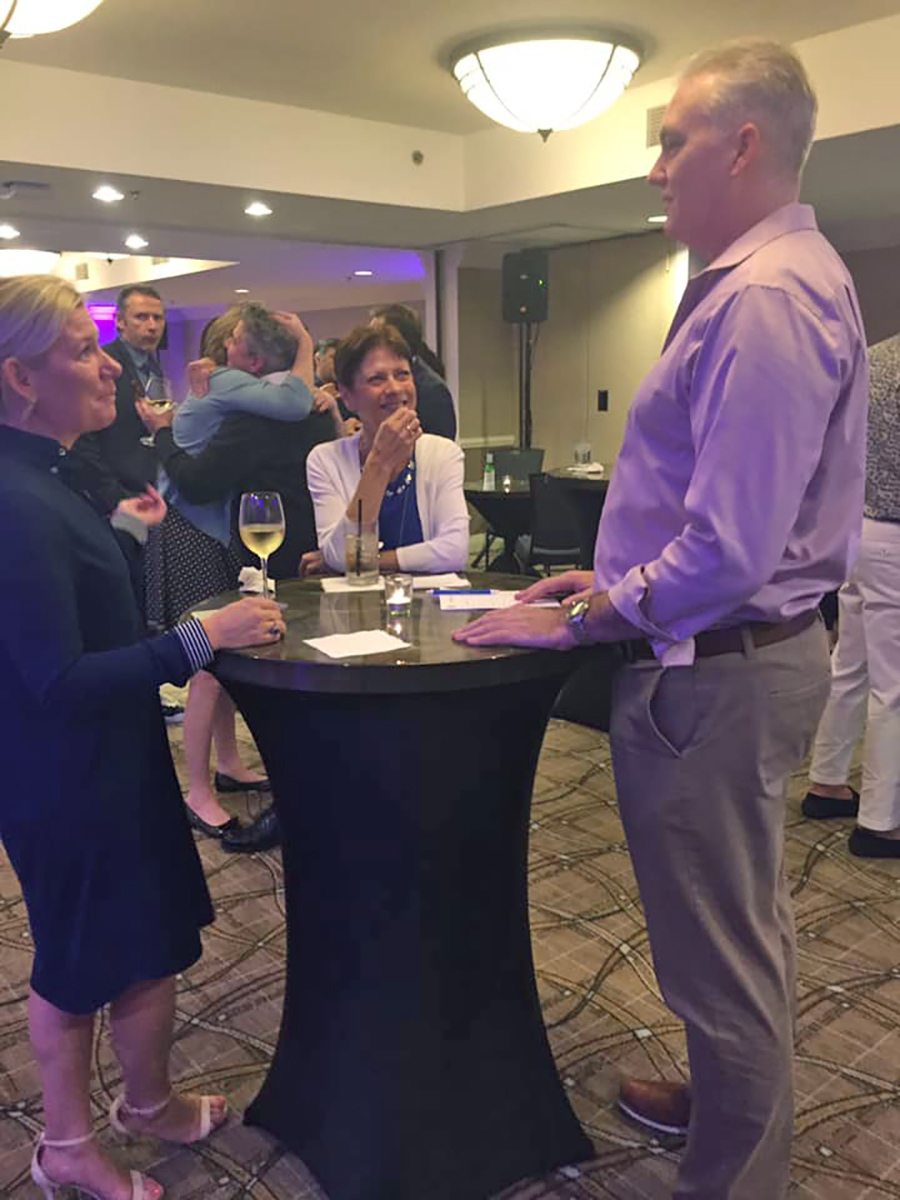 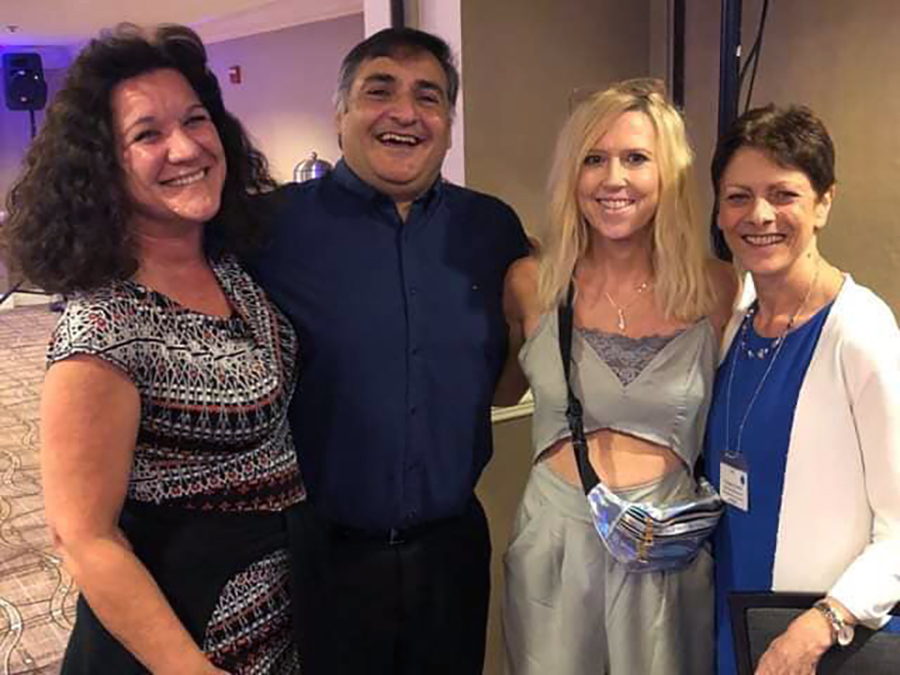 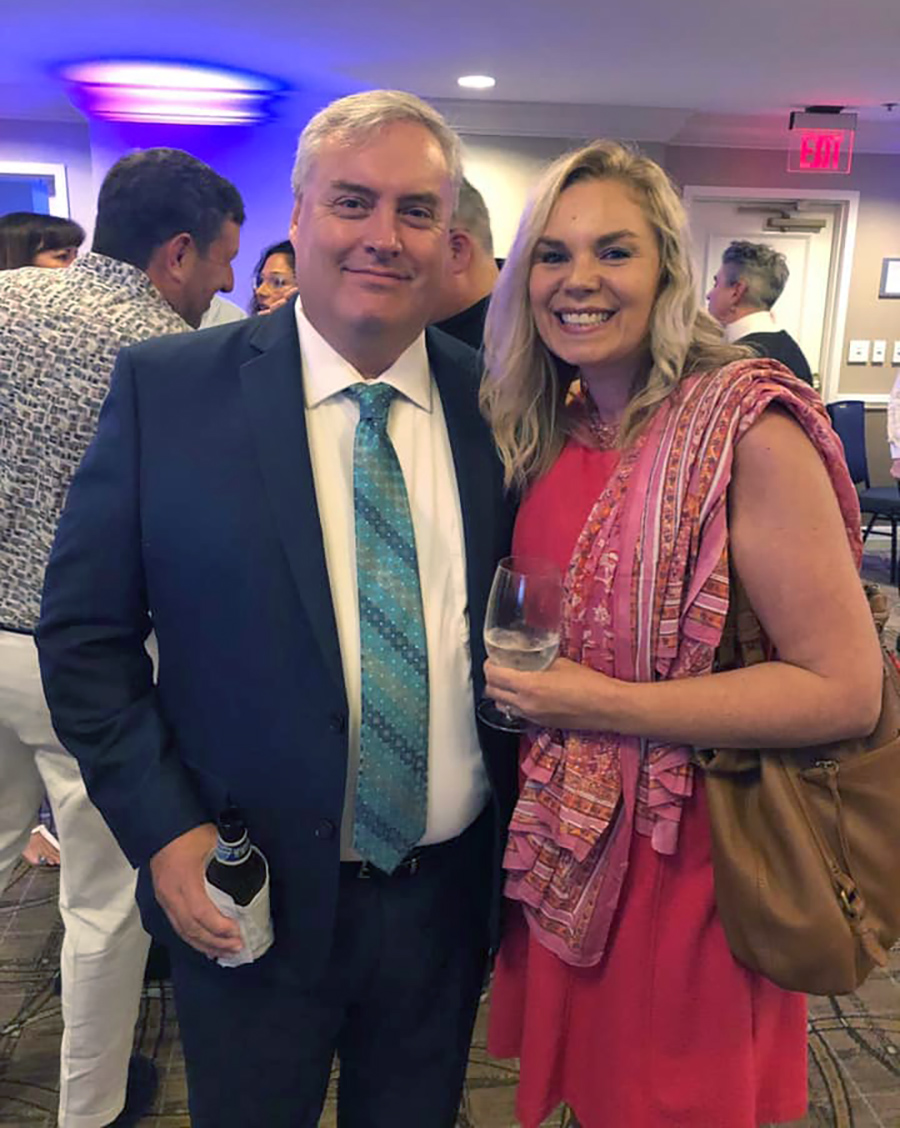 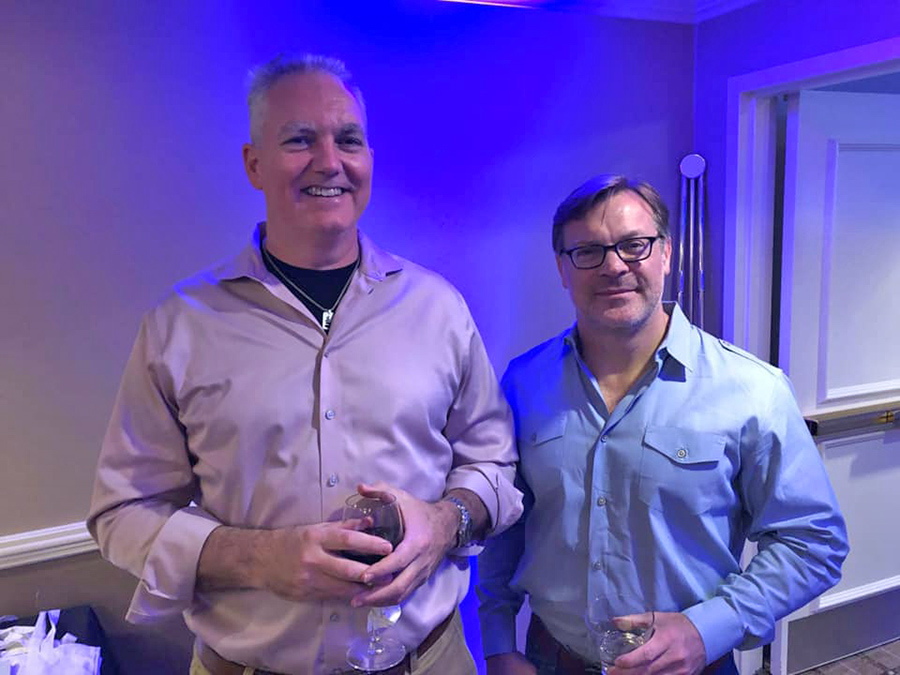 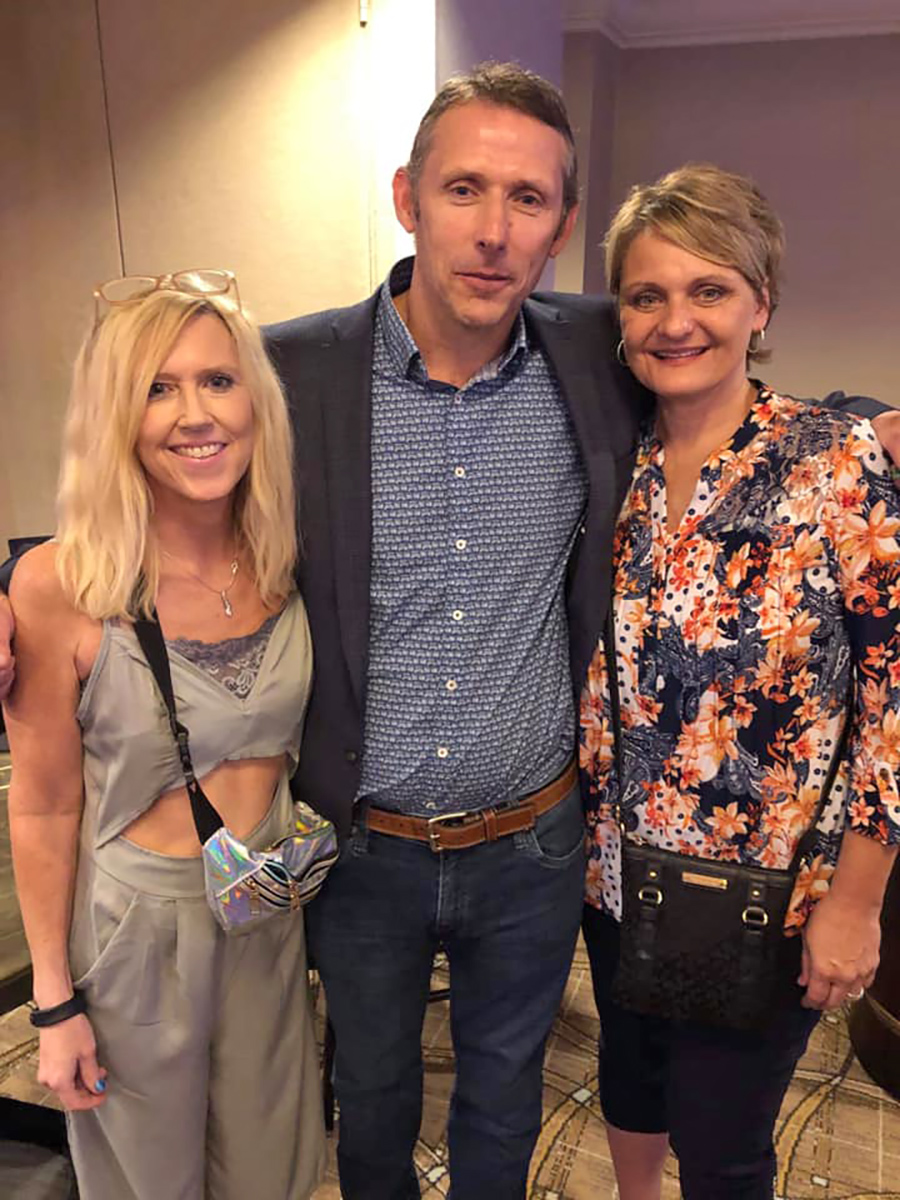 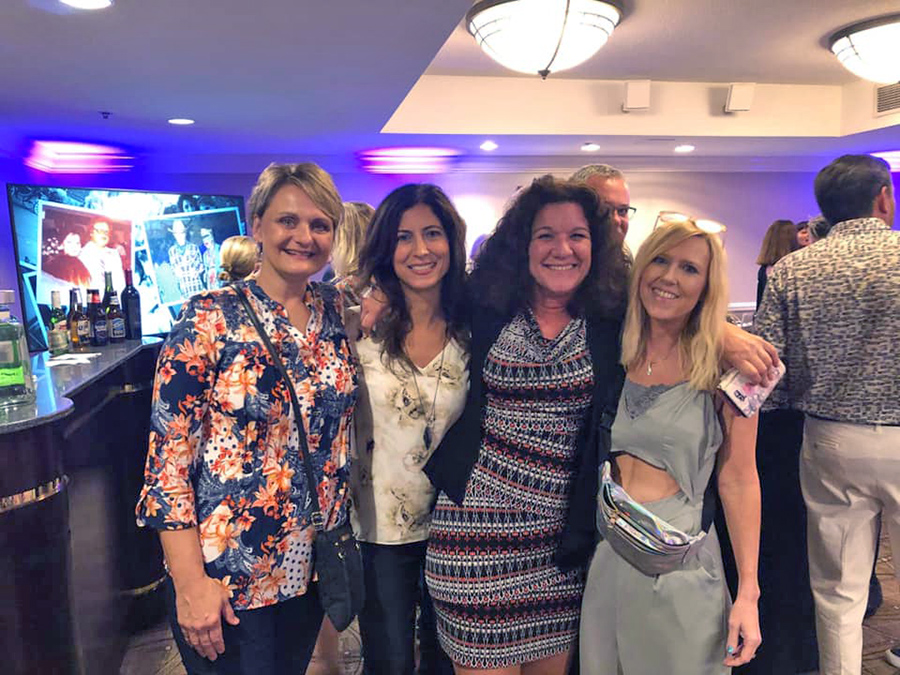 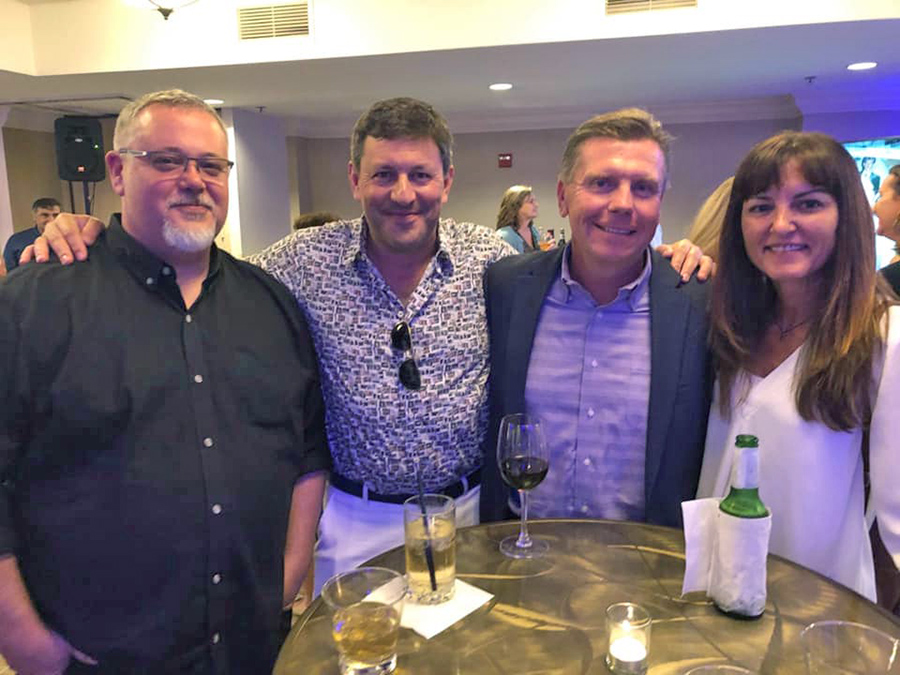 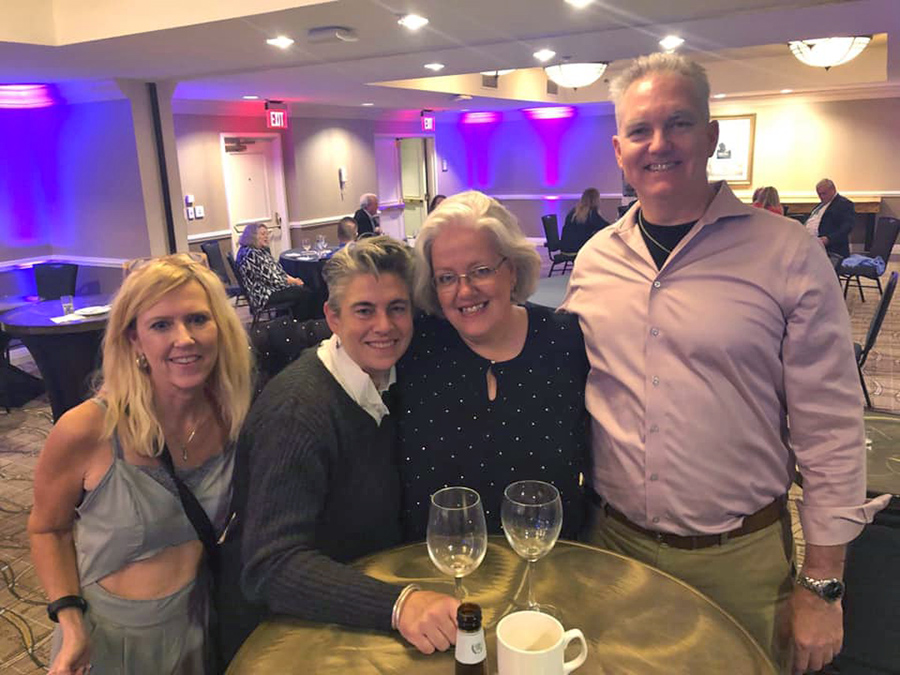 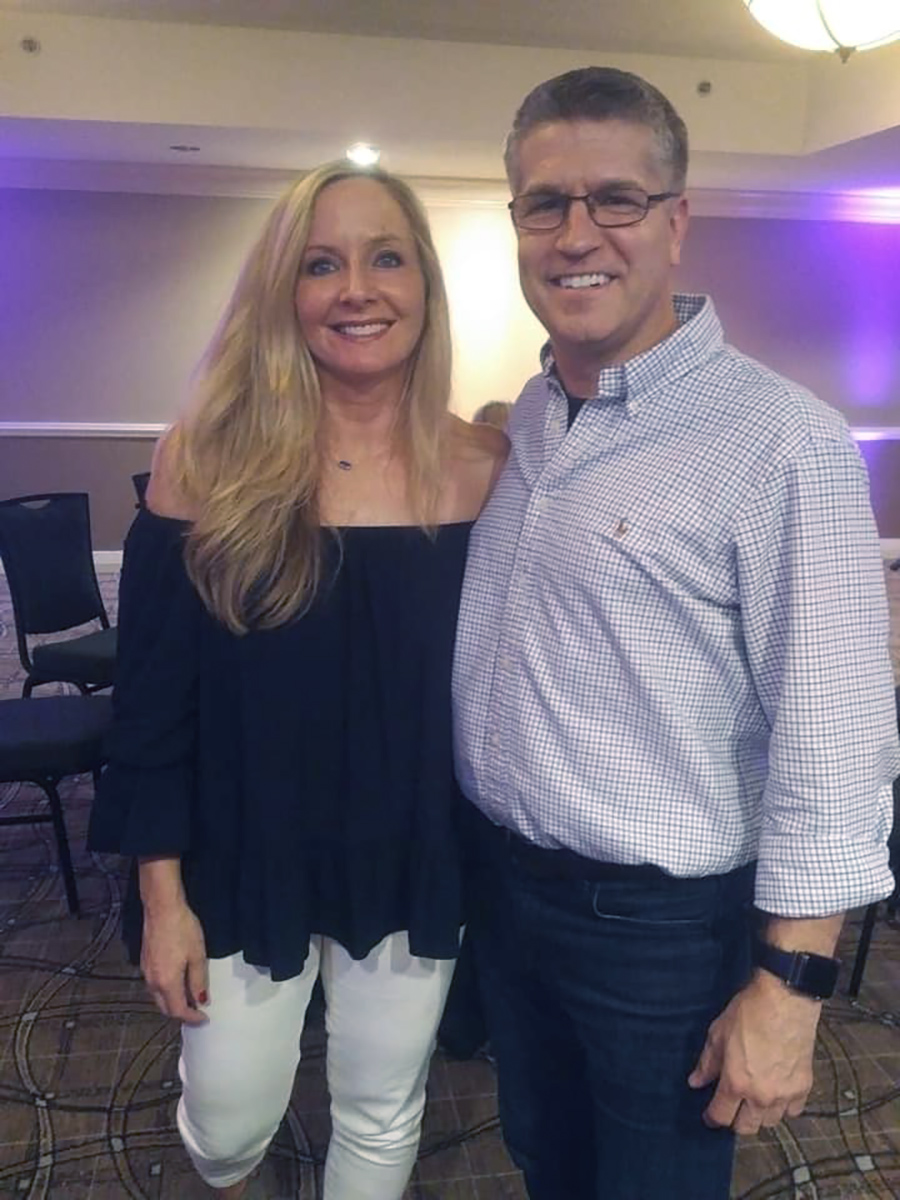 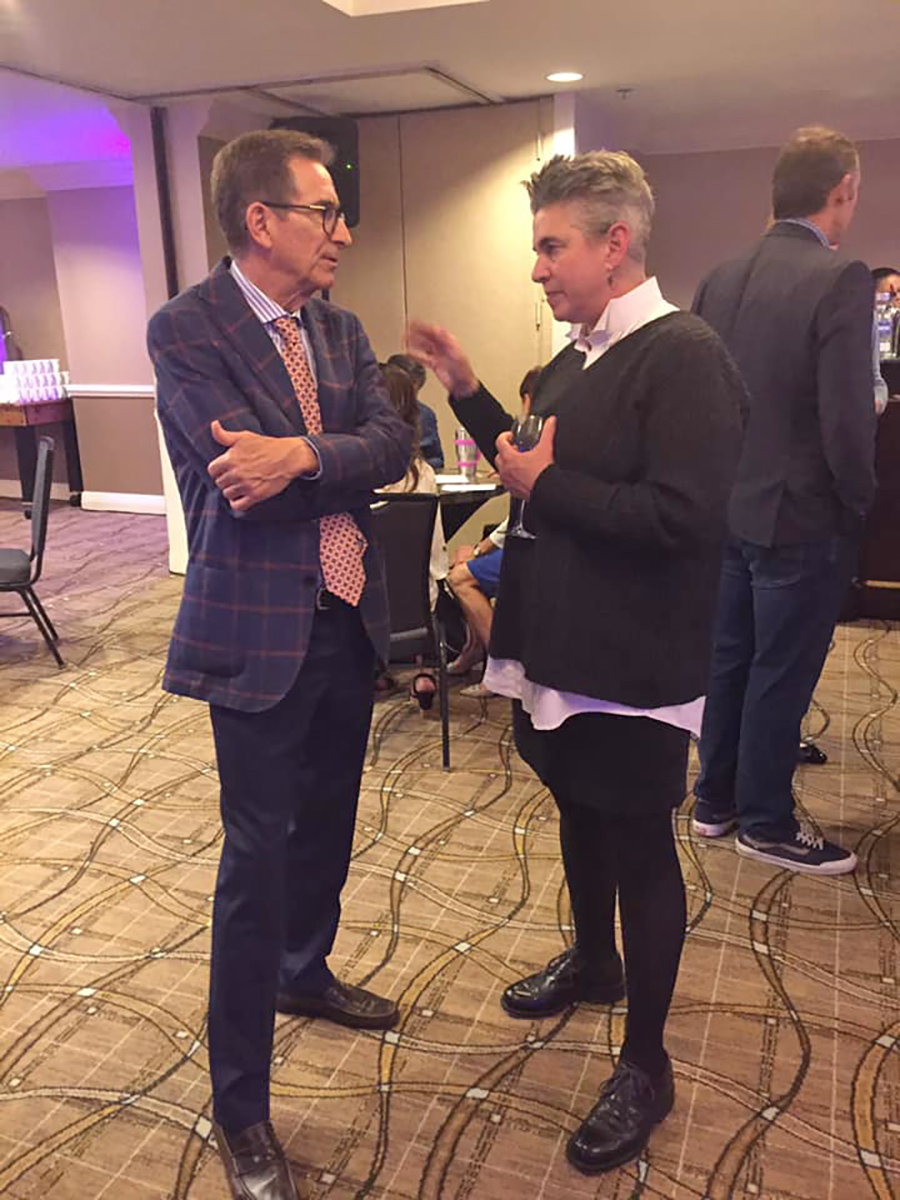 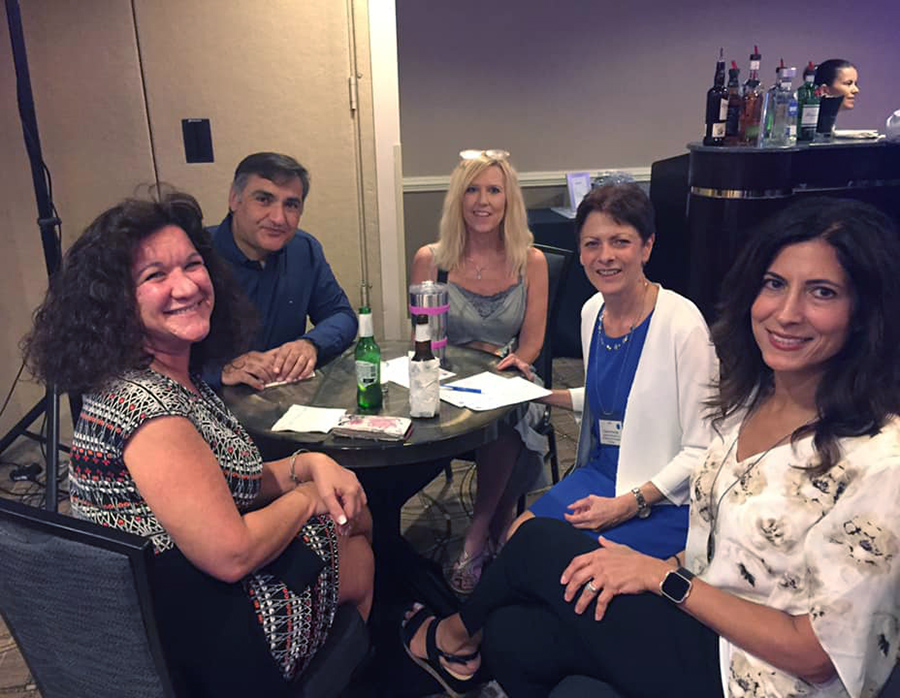 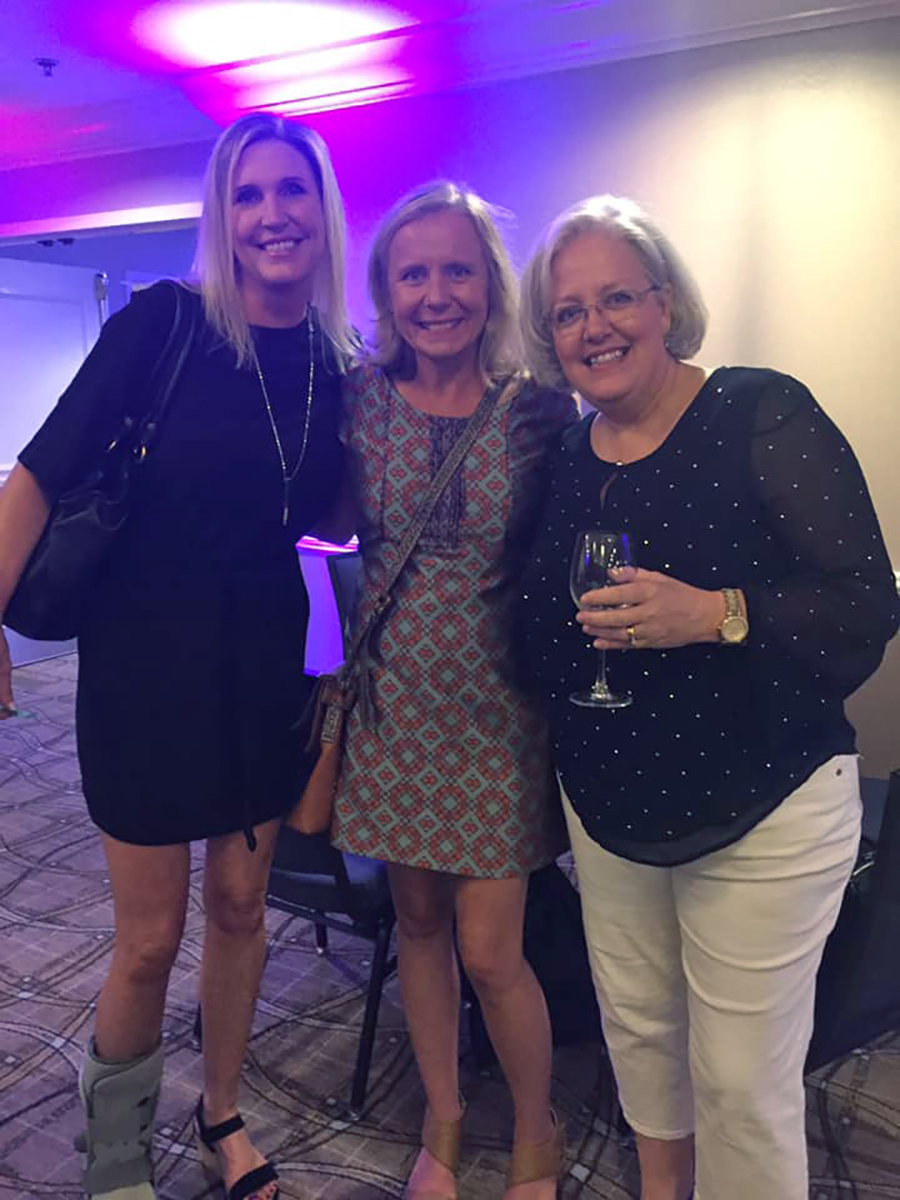 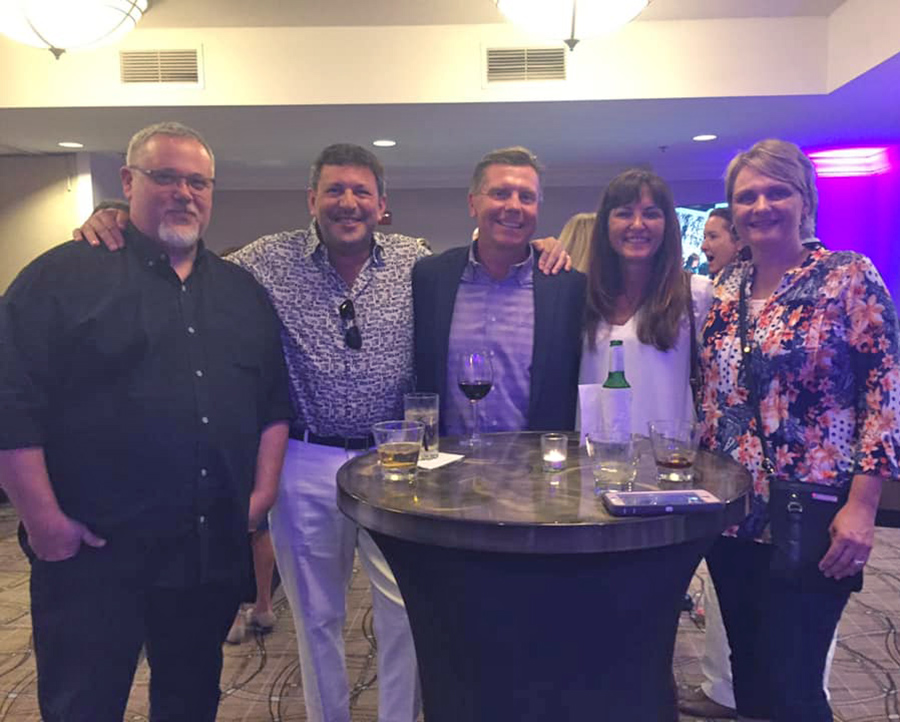 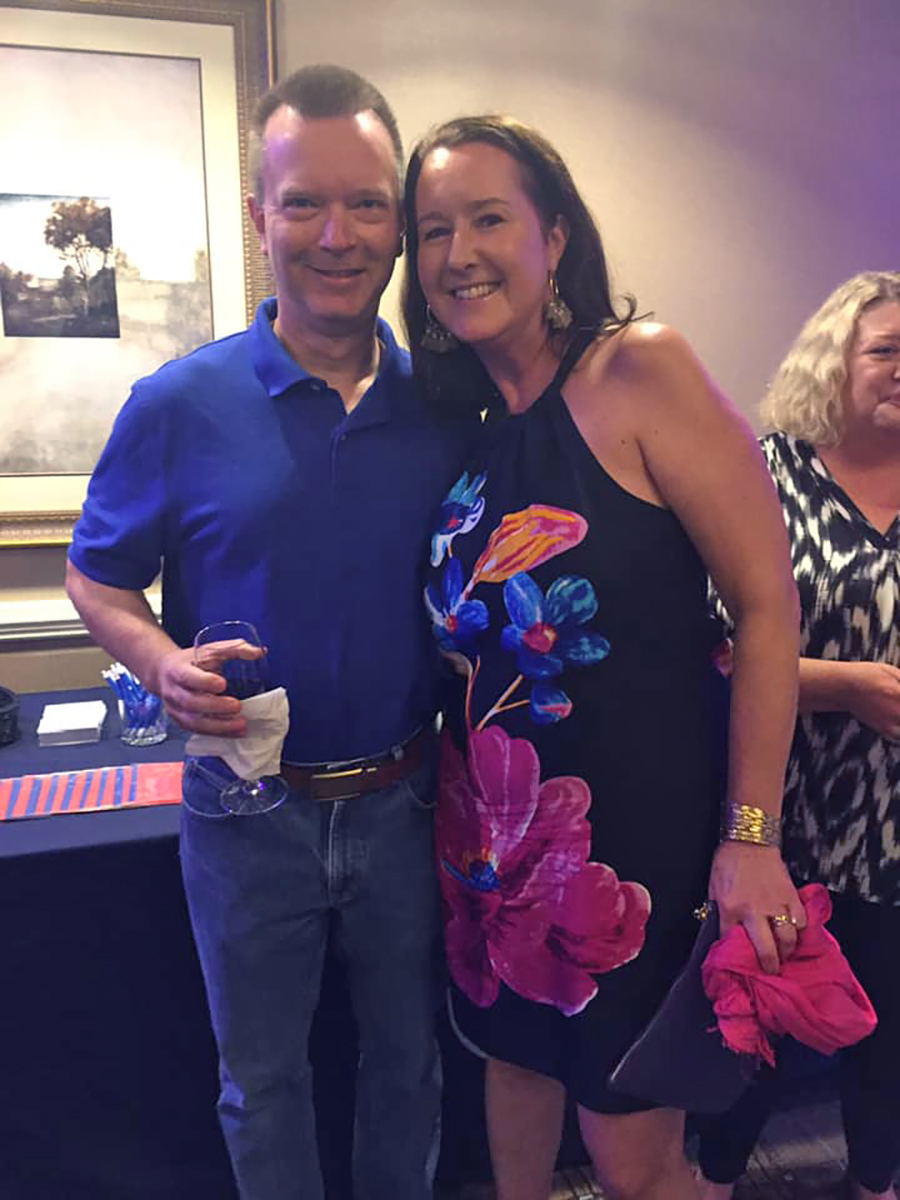 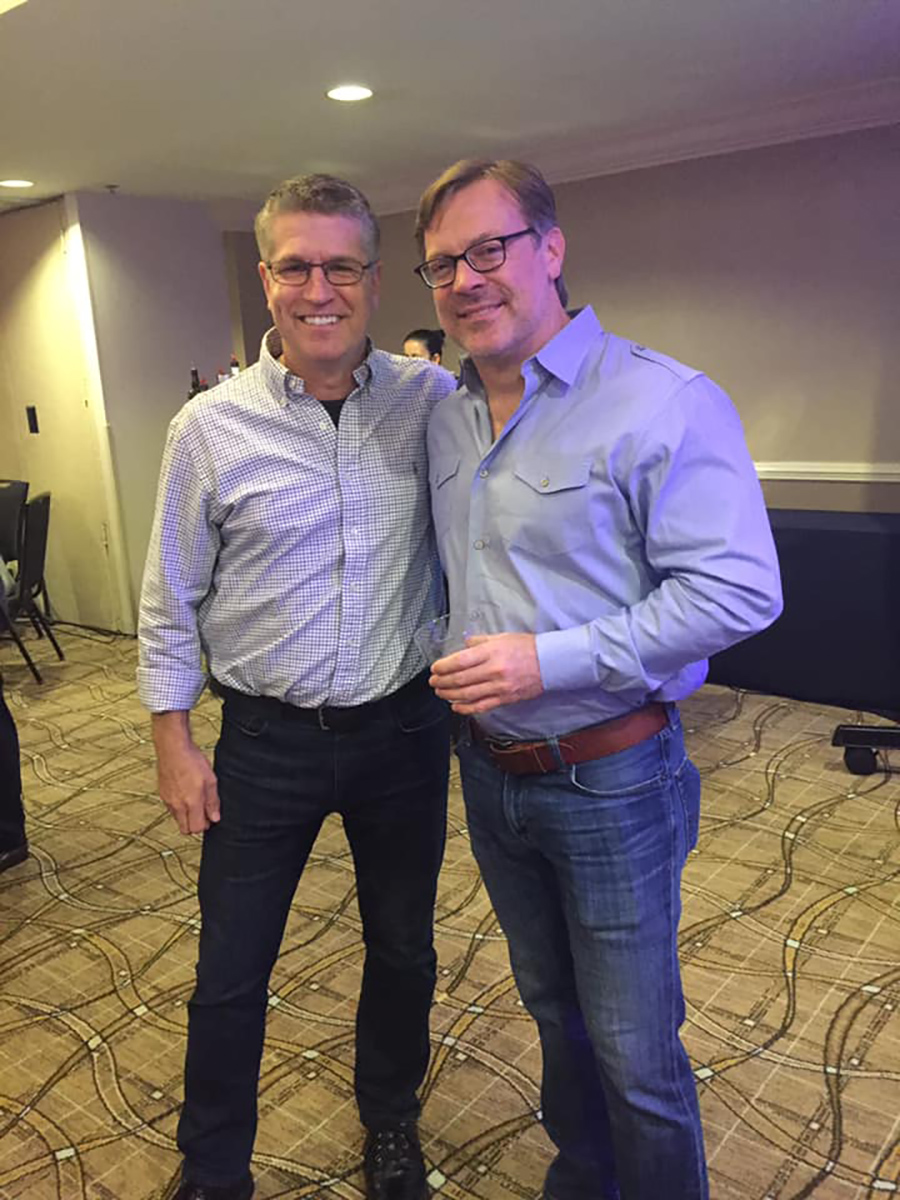 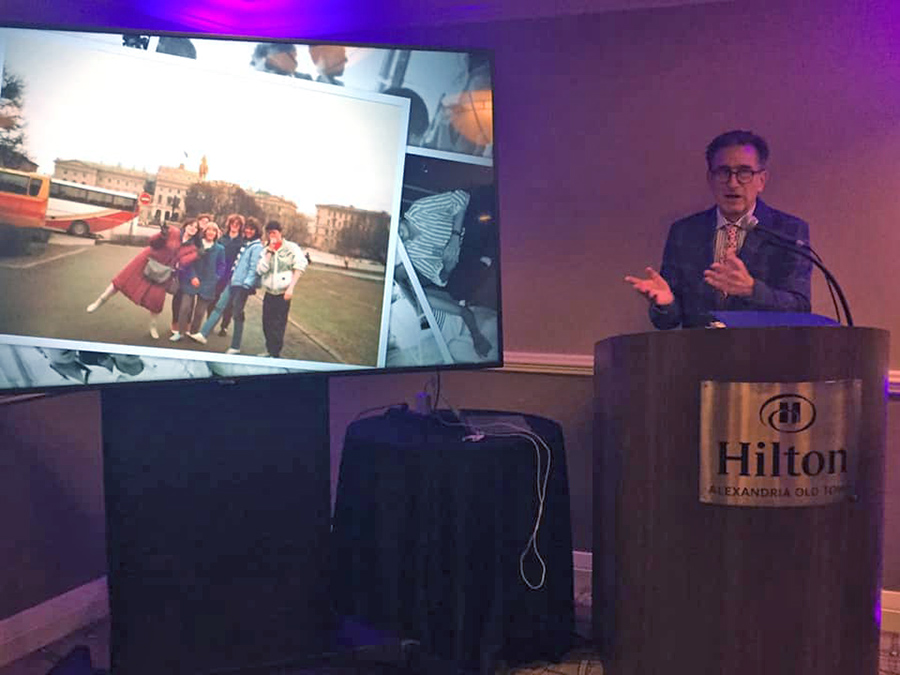 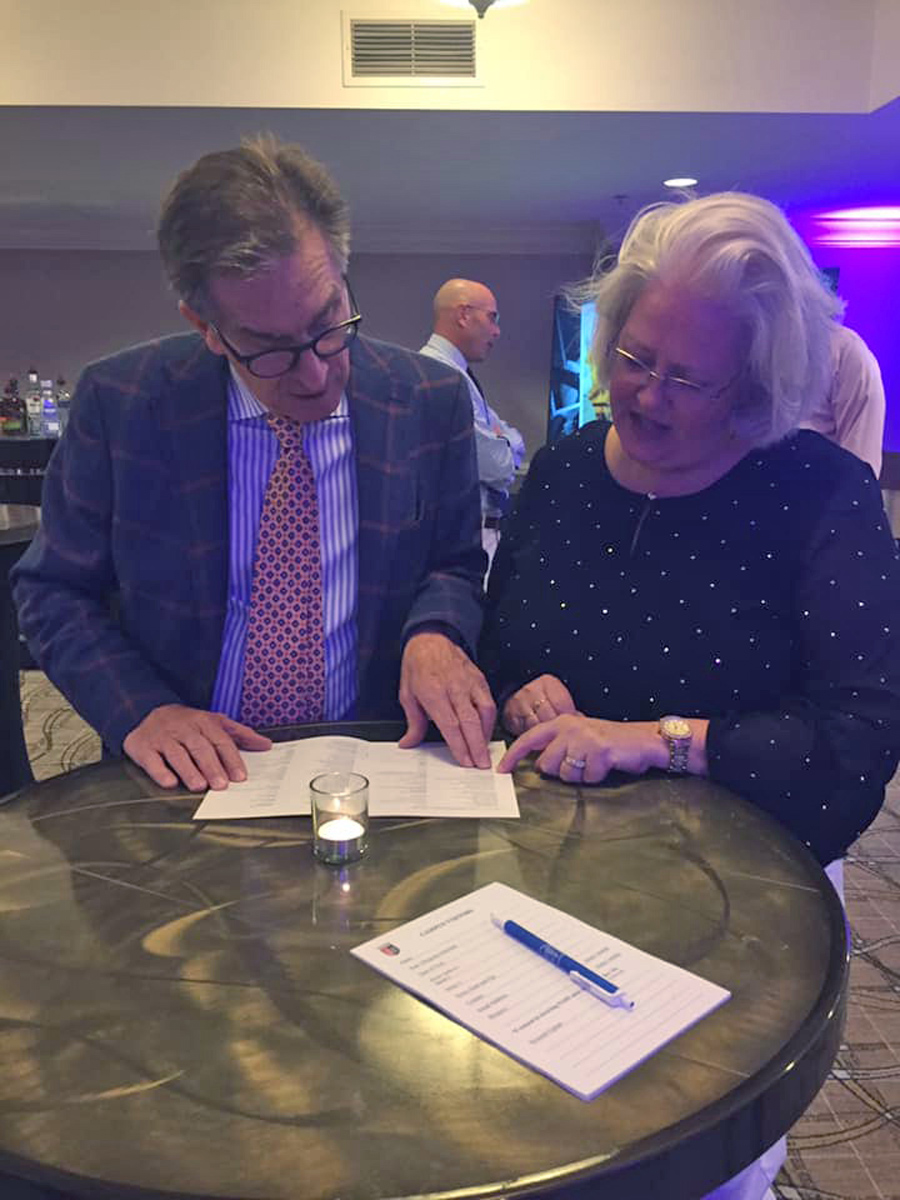 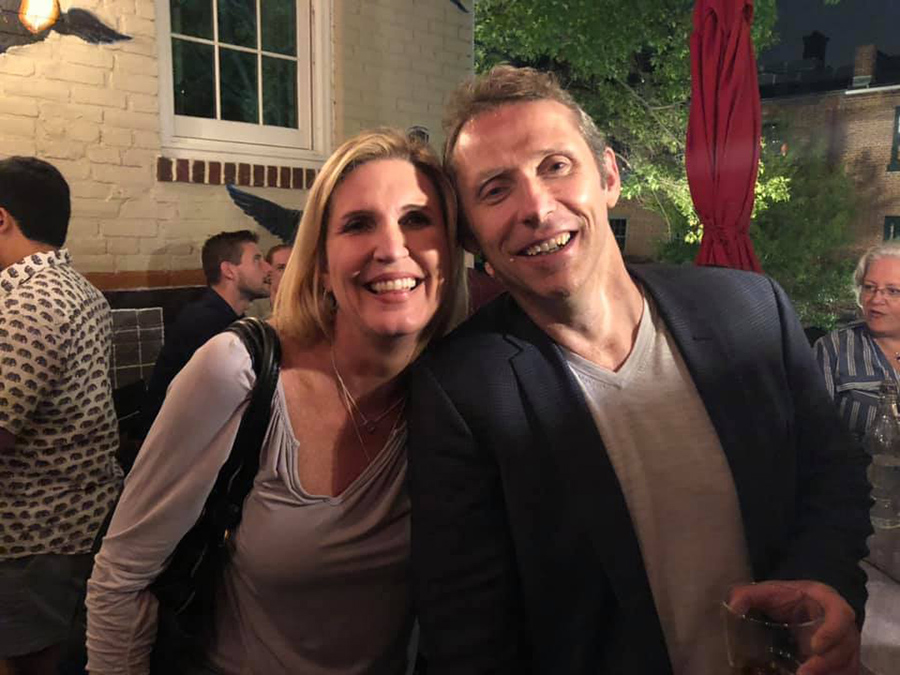 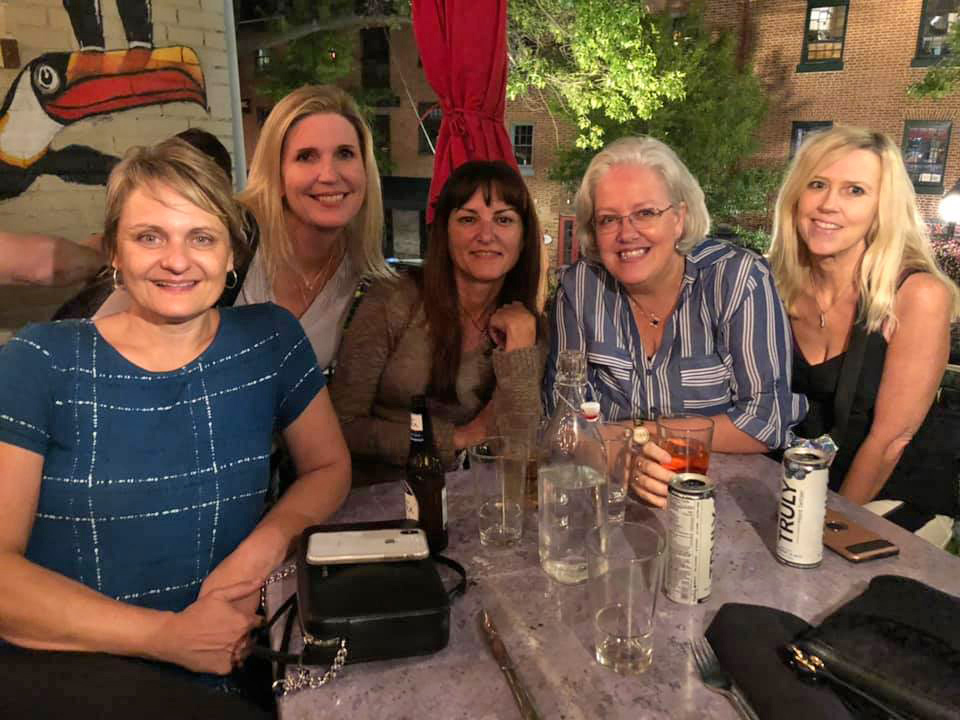 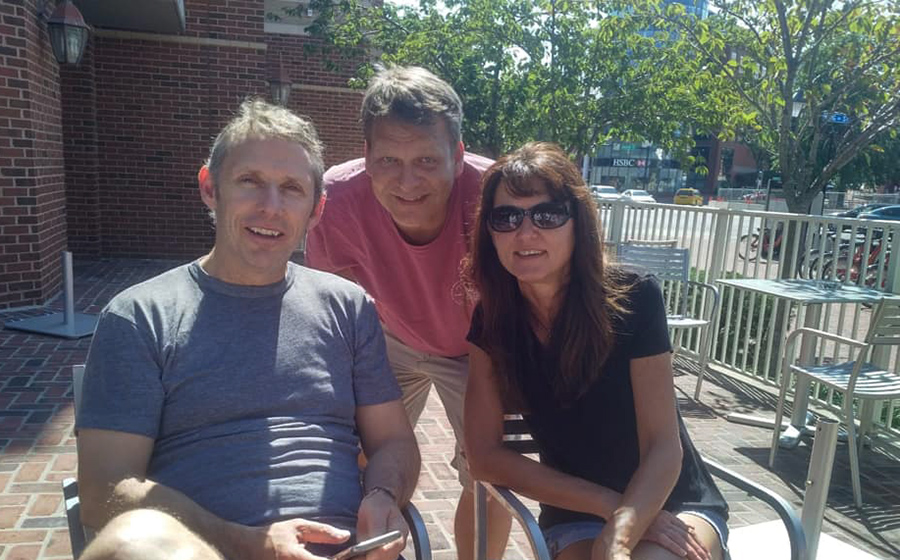 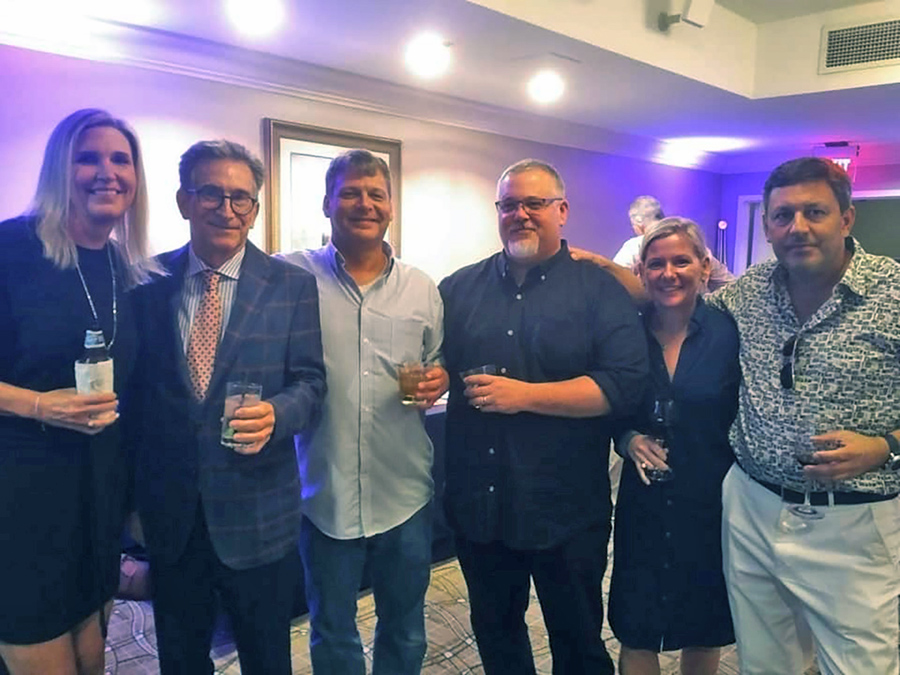 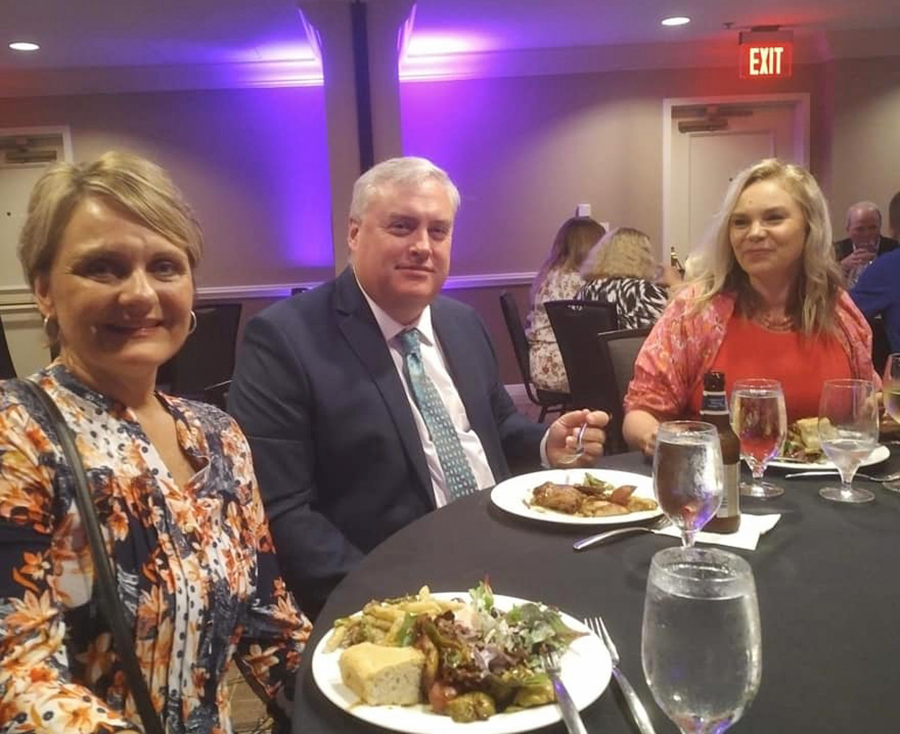 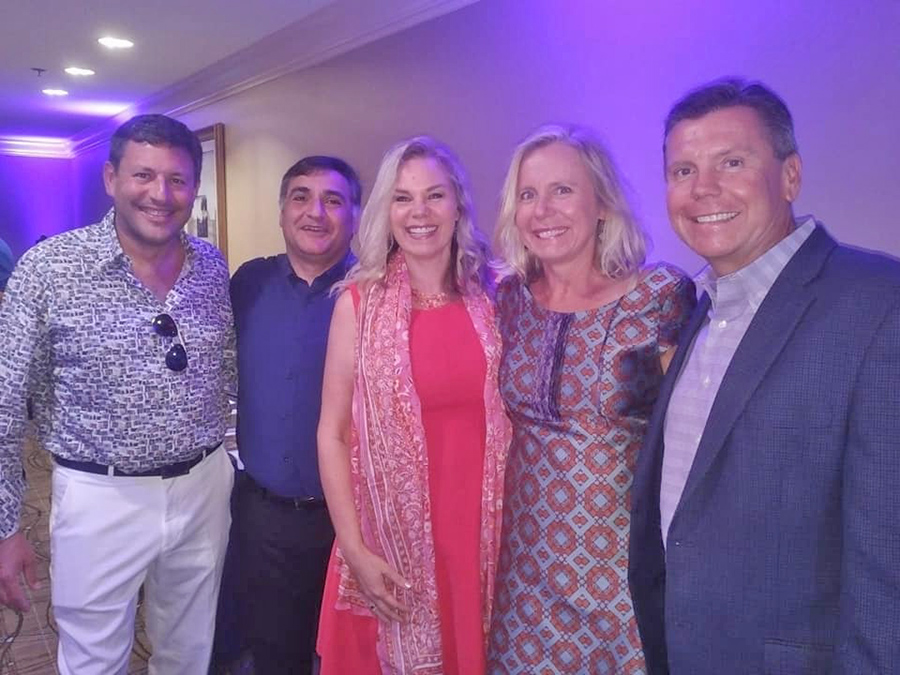 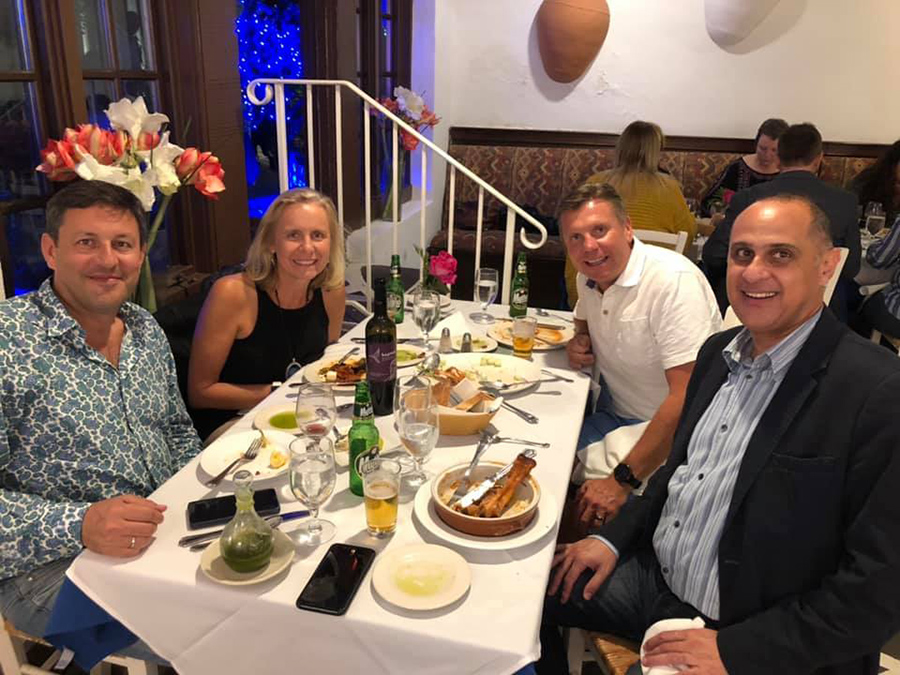 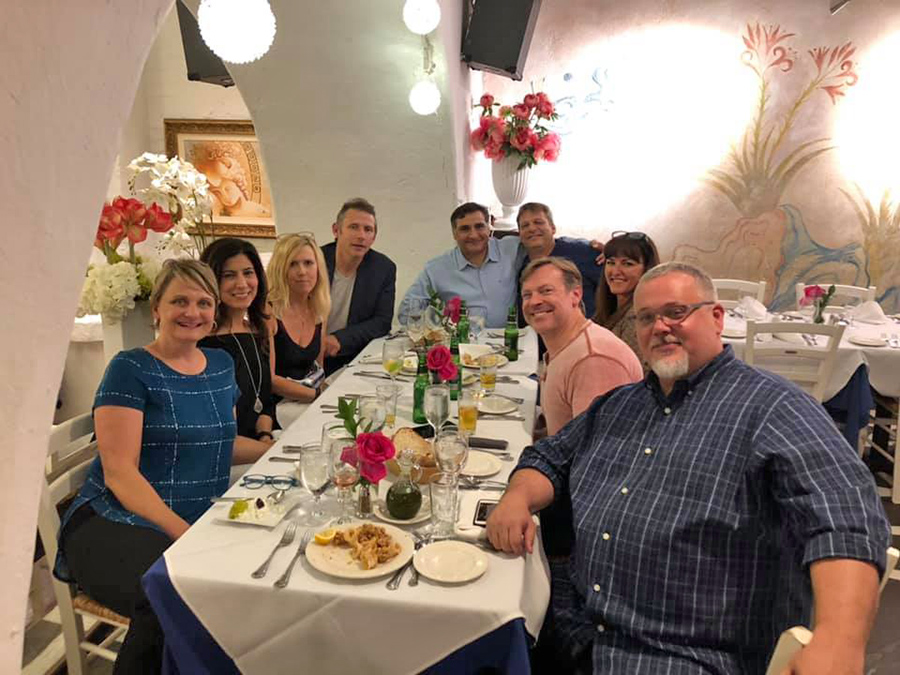 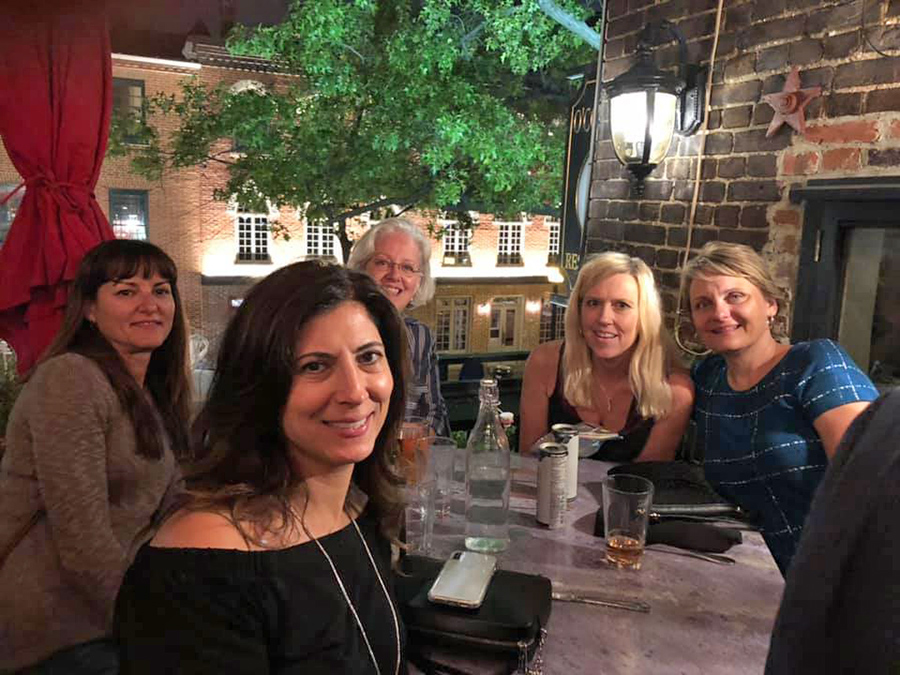