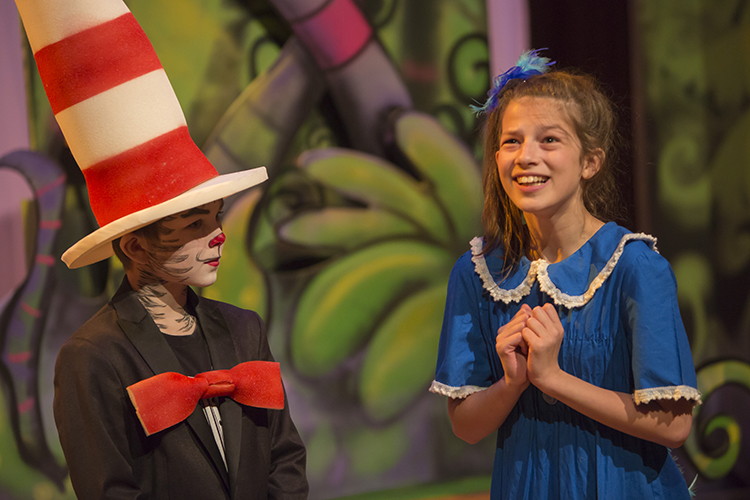 The 42nd annual TASIS Arts Festival commenced with the Opening Celebration in the Palestra on the morning of Thursday, May 19. Headmaster Lyle Rigg opened the all-school assembly by declaring, “I know of no other school that does a better job of celebrating the arts than TASIS. This is truly a monumental undertaking on the part of our extremely dedicated and creative students and faculty.”

The four days that followed were packed with an extraordinary slate of events—a true celebration of vocal and instrumental music, dance, theater, painting, drawing, photography, architecture, sculpture, ceramics, and other creative endeavors that would have made TASIS Founder M. Crist Fleming, an ardent supporter of the arts, very proud.

Many of the festival’s performances were captured on film and can be enjoyed below.

The Opening Celebration provided a glimpse of what was to come throughout the festival by featuring a variety of short performances from the High School Choir and student instrumentalists, singers, and actors.

Adventures with Peer Gynt in the Palestra on Friday afternoon featured excerpts from suites one and two of Edvard Grieg’s Peer Gynt. Three short selections were conducted and narrated by students in grades five, seven, and eight, and the Camerata dei Castelli Chamber Orchestra performed with Andreas Laake as conductor.

Students in grades Pre-Kindergarten through six performed individual instrumental and vocal recitals in the Palmer Center on Saturday morning.


Students of Jonathan Morris, Maestro di Canto, had their Vocal Class Recital in the Palmer Center on Saturday afternoon.

Students in grades 7–12 performed individual instrumental recitals in the Palmer Center early Sunday afternoon. Highlights can be viewed in the clip below.

High School and Middle School Band Presentations were held in the Outdoor Theater Sunday afternoon. See the clip below for a few highlights.

Additional highlights from the weekend 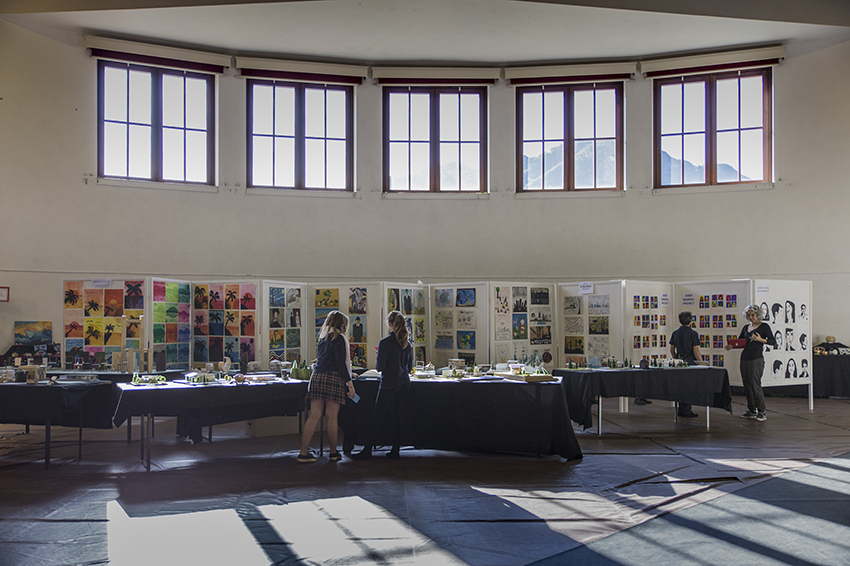 One major highlight of the Arts Festival occurred on Friday evening when the eighth-grade Mission Bambini Service Learning Group auctioned off student-created artwork to raise money for the Pavoni School of Milan. This artwork, which was created with guidance from professional artist Raoul Gilioli, netted CHF 2250 and will benefit children in need both locally and globally through the “Children's Heart” initiative, which provides surgery for children with congenital heart disease in developing countries around the world.

Other highlights of the weekend included three wonderful performances of the Middle School Musical Suessical JR.; the presentation of a comic scene from Shakespeare’s Love’s Labour’s Lost by the Honors World Literature class; a conducting workshop led by the Camerata dei Castelli Chamber Orchestra for grade five students; an Open Mic evening on the De Nobili terrace; an outdoor interactive art installation by Stalker Teatro; and a number of engaging workshops led by guest artists and artisans.