Alumni Notes: October 2020
<Back to News
TASIS Spring Musical Season to Open with Singin' in the Rain on March 27

The 2020 TASIS spring musical season will include the High School Theater Program’s production of Singin’ in the Rain, the Middle School’s Alice in Wonderland JR., and the Elementary School’s Out of the Woods. Learn a bit about each show below.

Singin’ in the Rain Splashes Down on March 27
This year's High School Spring Musical will be Singin’ in the Rain, an affectionate spoof and tribute to Hollywood in the late 1920s that the legendary musical-comedy duo Betty Comden and Adolph Green adapted from the 1952 film of the same name. Directed by Ms. Valerie Bijur Carlson, the show will be performed in the Palmer Center at 19:30 on the evenings of March 27–28 and at 14:30 on the afternoon of March 29.

Reserve your seats at tasis.ch/hsmusical and get ready for “a glorious feeling!” 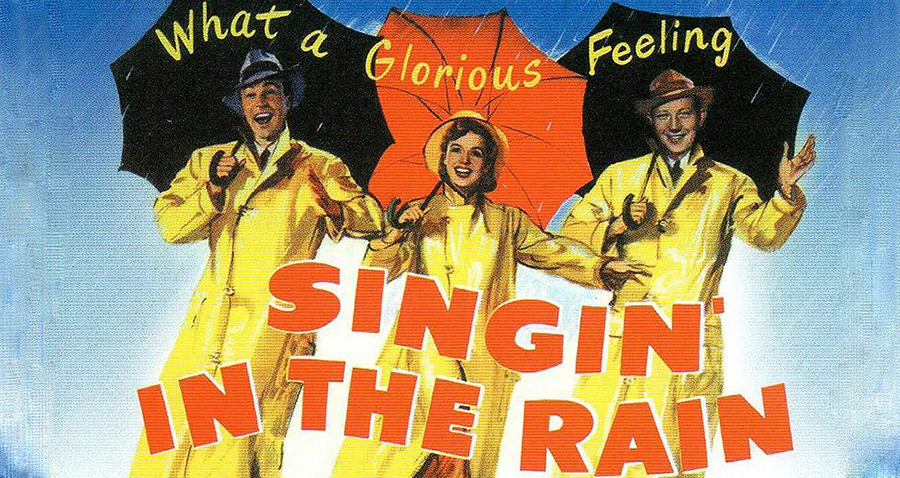 Registration will open in early April. 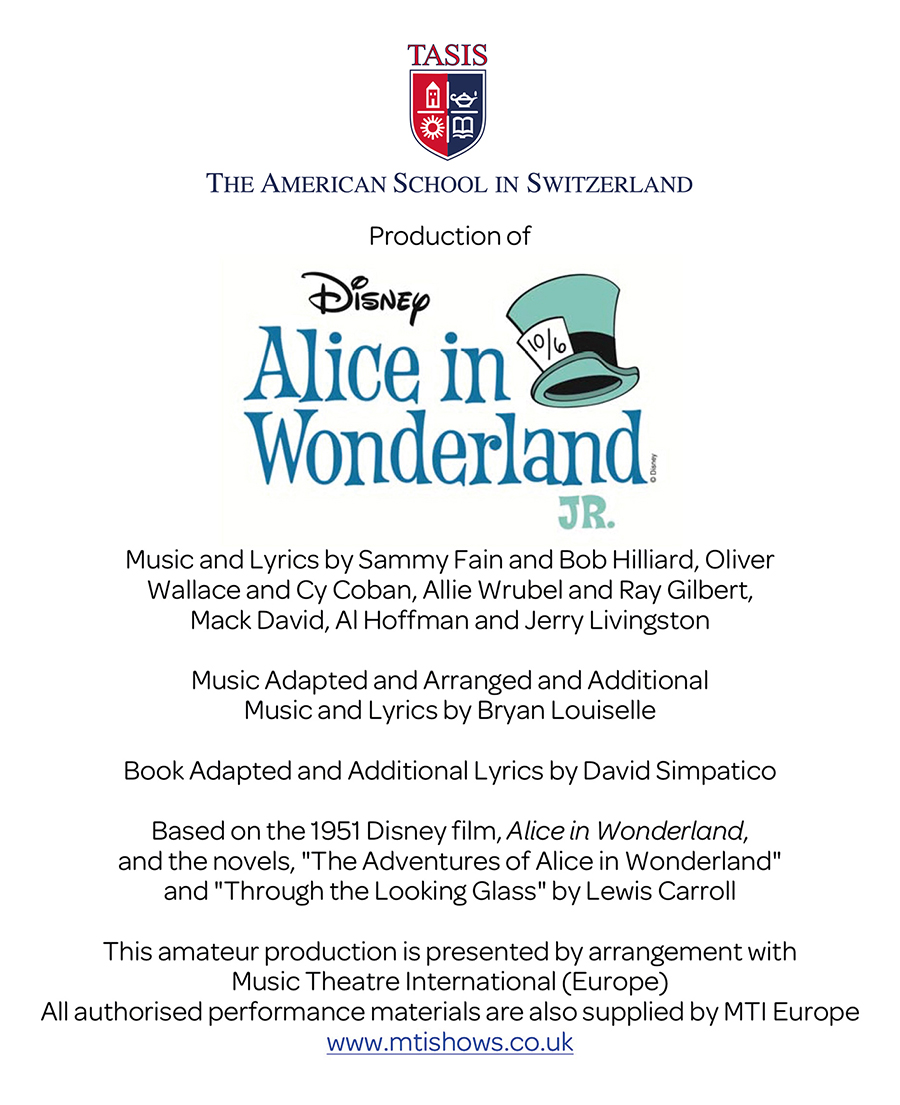 Out of the Woods to Open on May 26
Out of the Woods—an original production written by Stephanie Figer, TJ Liquori, and Mikey Rosenbaum, three veteran members of the TASIS Summer Programs' Dedicated Performing Arts Team—will premiere in the Palmer Center on the evening of Tuesday, May 26, at 19:00. Directed by Mr. Frazier-Smith, this year’s Elementary School Spring Musical will also be performed at 19:00 on Wednesday, May 27.

Registration for the show will open in late April. 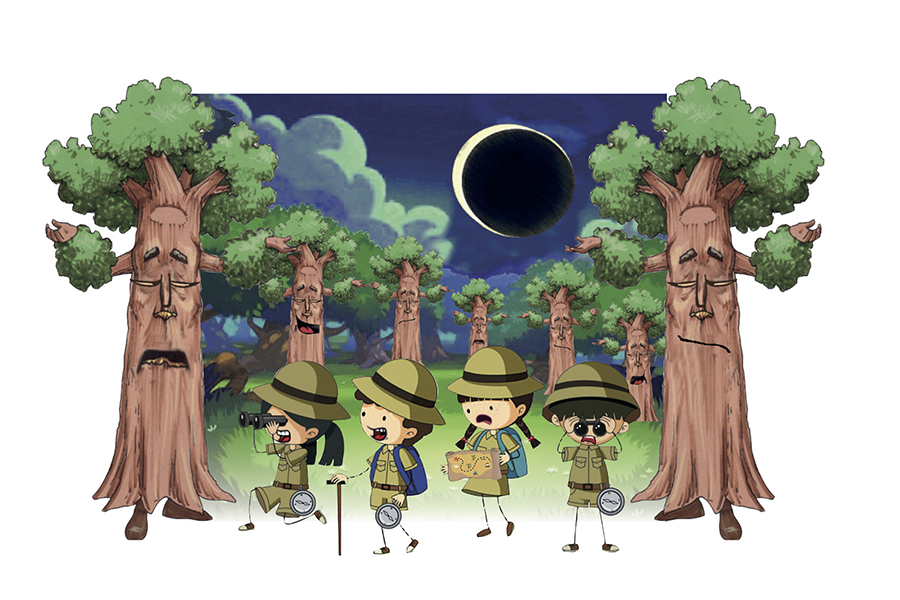