Please note that due to challenges posed by the worldwide coronavirus outbreak, the School will inform current TASIS families directly about any changes to the All-School calendar. 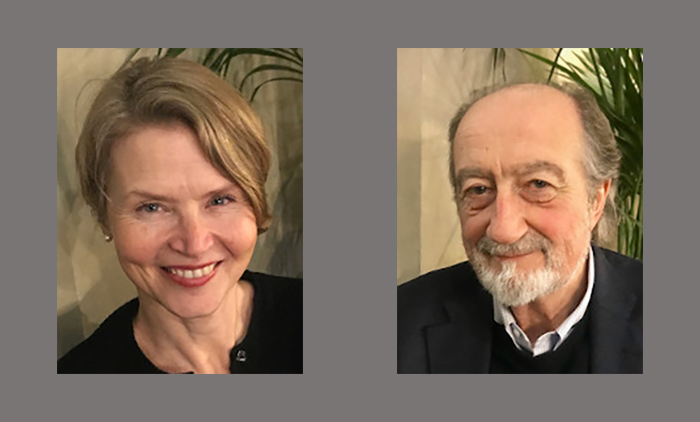 John Hooper, who also addressed TASIS seniors in October of 2016, is the author of the critically acclaimed The Italians (Penguin, Viking 2015) and is currently the Italy and Vatican correspondent for The Economist. He is also a contributor to other publications, notably the Wall Street Journal and the New York Times.

Mr. Hooper has lived in Italy three times in his life for a total of more than 20 years. The Financial Times called The Italians “an elegantly flowing description of a people,” and Jan Morris described its author as “a supremely able and experienced foreign correspondent who has mastered the detailed and comprehensive study of individual countries.”

Over his long career as a foreign correspondent, Mr. Hooper has reported from more than 50 countries. His earlier study of contemporary Spain—first published as The Spaniards—won the Allen Lane Award for a best first work of history or literature. It has twice been revised under the title of The New Spaniards and remains in print more than 30 years after its first publication.

Following a successful career as an international fashion model that led her to live in Milan, Paris, and New York, Anna Kraczyna returned to her native Florence, where she graduated from the Università degli Studi with a degree in Italian Literature. She now divides her time between translating, interpreting, and lecturing at American university campuses in Florence on the language, literature, and society of Italy. She previously taught at Sarah Lawrence College and Stanford University and was recently commissioned by an Italian publisher to produce an annotated edition of a novel by Luigi Pirandello.

A child of two cultures, Ms. Kraczyna owes her surname to her Russian emigré grandparents and is the daughter of the noted artist and printmaker, Swietlan Kraczyna.

Mr. Hooper and Ms. Kraczyna recently contributed an essay on the significance of the Pinocchio story to the New York Times Book Review and are presently collaborating on an annotated translation of Carlo Collodi’s The Adventures of Pinocchio that will be published in 2021. Take a look at a selection of images from the TASIS Speak Series (TSS) address.

Note: TBD indicates that the details of an event are "to be determined."