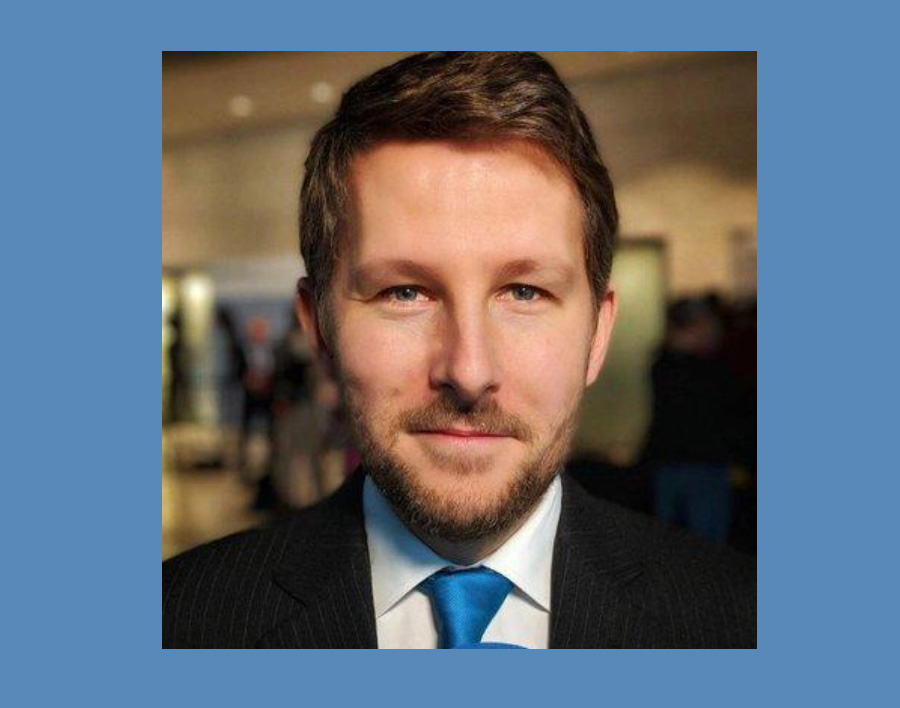 As a young bilingual correspondent for the British Broadcasting Corporation (BBC), Thomas Sparrow covered, in English and Spanish, some of the most important political events of the time—including reporting from the Oval Office in Washington when President Barack Obama met international leaders. He has since moved on to report on another world power—Germany and more broadly the European Union—for Deutsche Welle, covering German elections in Berlin, European elections in Italy, terror attacks in Barcelona, the G-20 protests in Hamburg, the migration crisis, Brexit, the rise of populism, terrorism and security, and more.

Mr. Sparrow, who has co-authored three books about Europe, is committed to sharing his expertise with younger generations and helping young adults reflect critically and responsibly on some of the biggest contemporary world challenges.

Note: TBD indicates that the details of an event are "to be determined."